The client is offering a competitive compensation and benefit package.NYC Cosmetic Surgery Job

Practice in and near a city that provides an opportunity to partake in the best dinning, entertainment, and cultural opportunities in the world. New York City is one of the global hubs of international finance, politics, communications, film, music, fashion, and culture. Alongside London it’s one of only two universally acknowledged to be “World Cities” – the most important and influential cities on Earth. It’s home to many world-class museums, art galleries, and theaters. Many of the world’s largest corporations have their headquarters here. The headquarters of the United Nations is in New York and most countries have a consulate here. This city’s influence on the globe, and all its inhabitants, is hard to overstate, as decisions made within its boundaries often have impacts and ramifications across the world.

This opportunity is being offered by ESA Medical Resources. 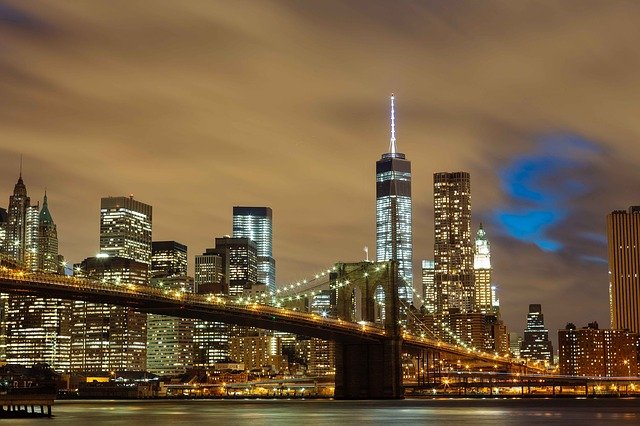 If you wish to purse this opportunity, please email your CV to liz@gotplasticsurgeryjobs.com